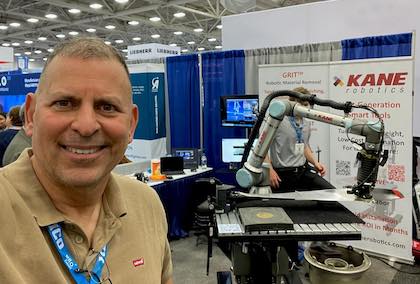 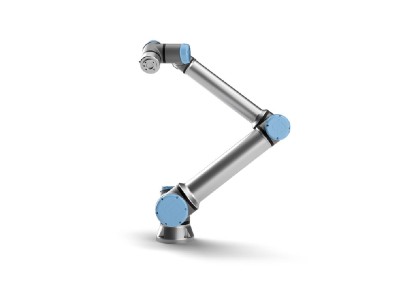 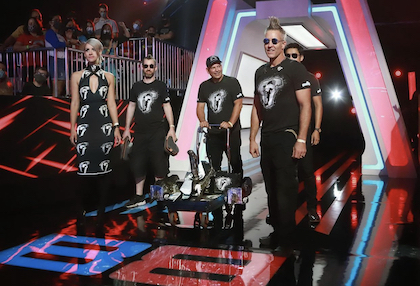 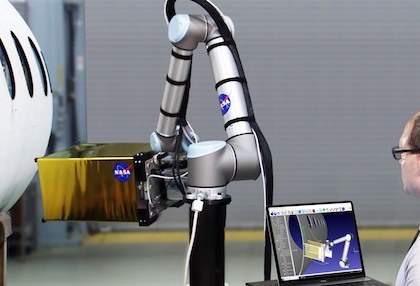 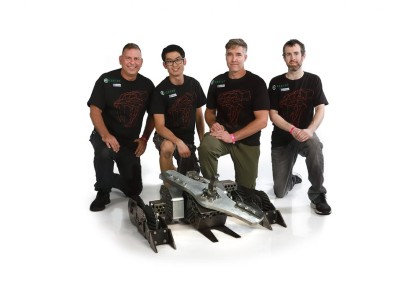 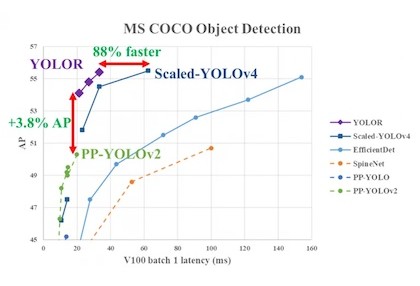 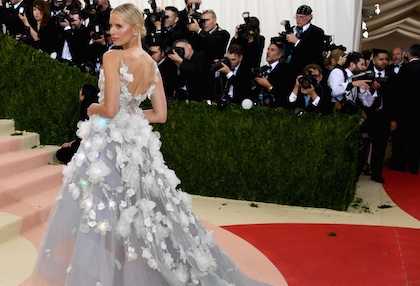 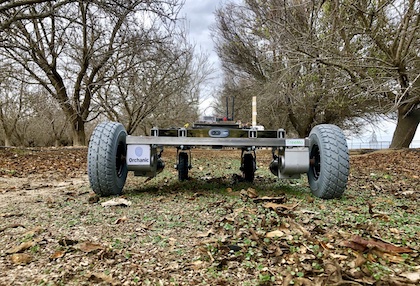 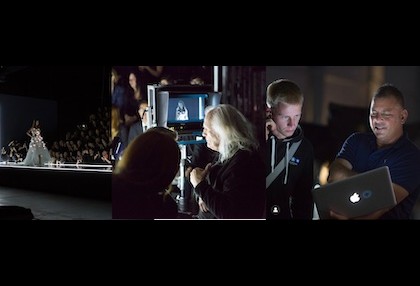 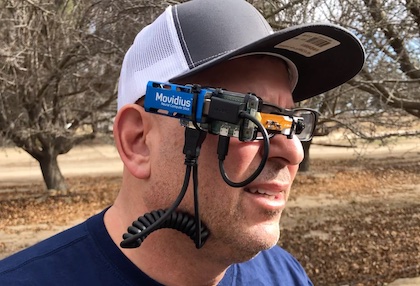 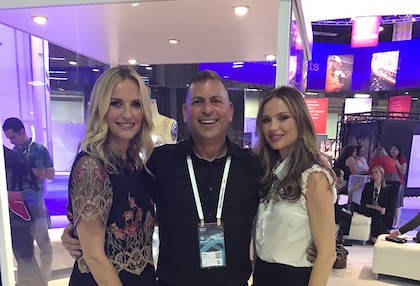 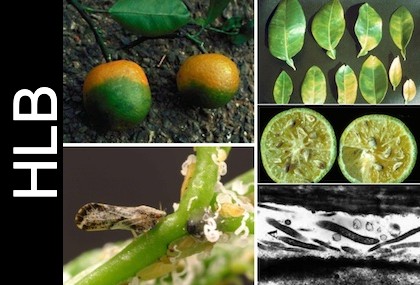 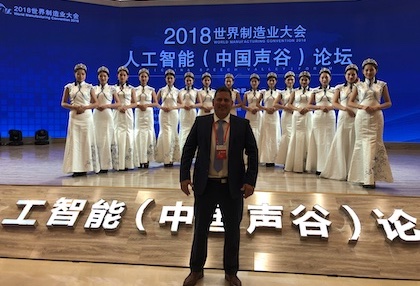 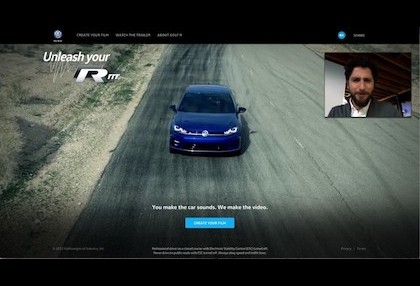 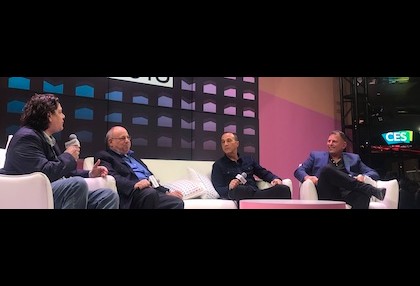 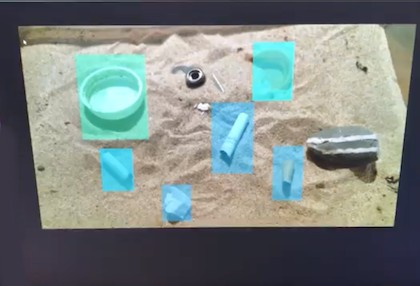 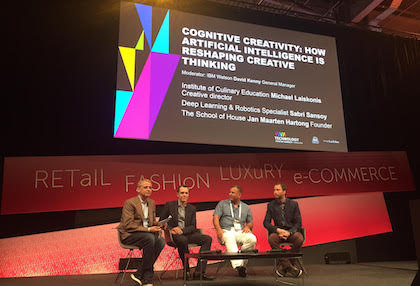 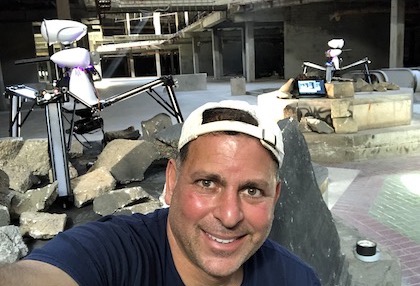 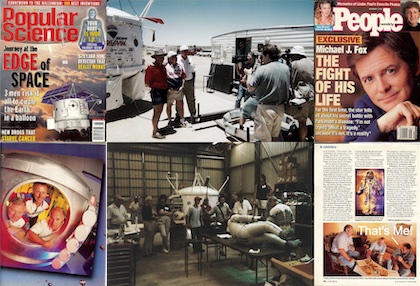 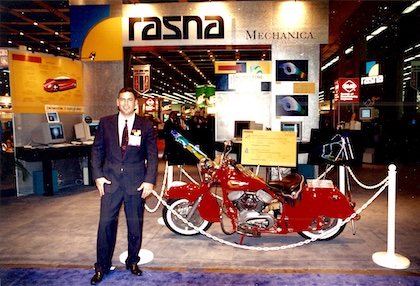 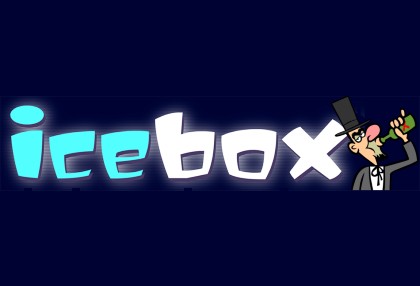 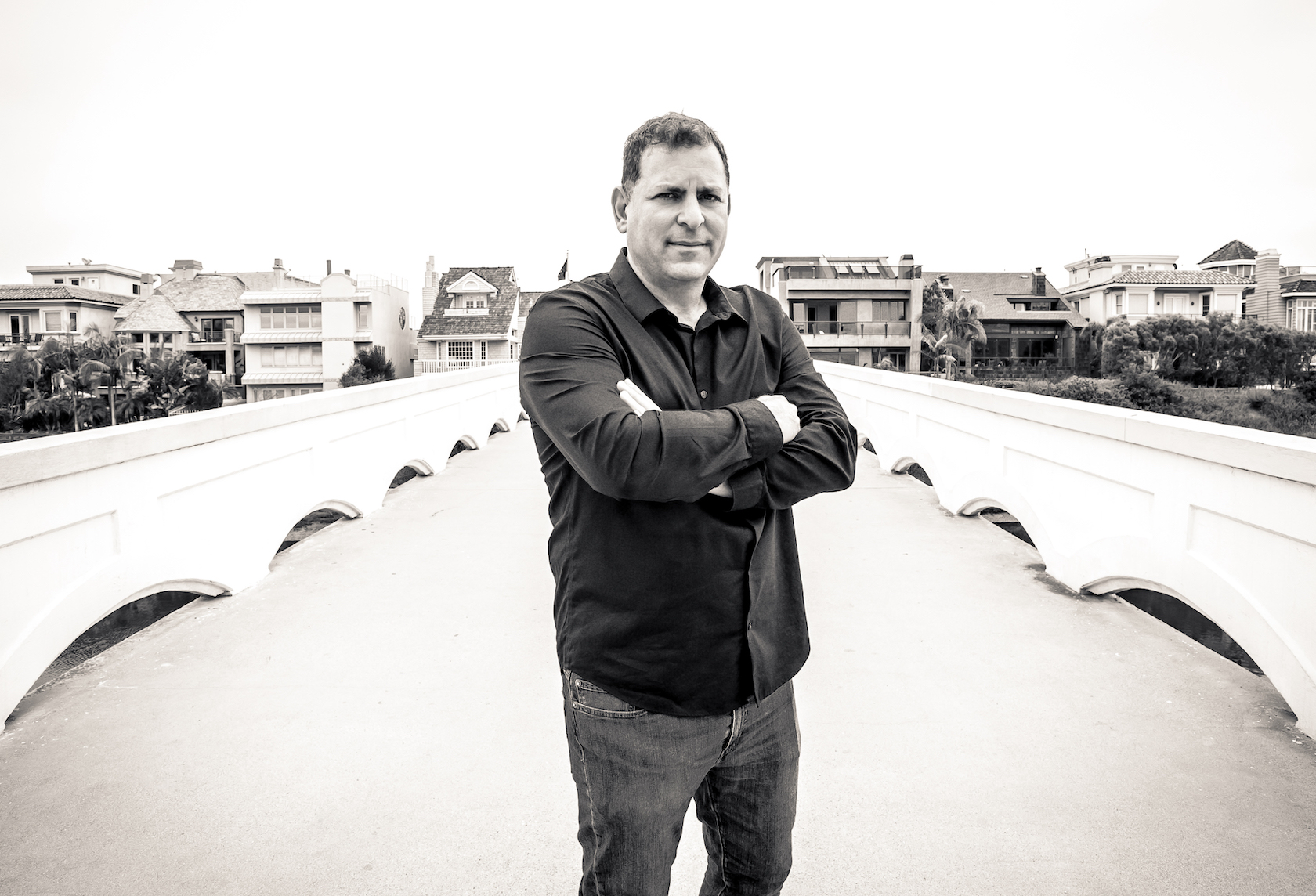 I'm an M.I.T grad and former U.S. Air Force Officer having served at the famed Edwards AFB Rocket Lab in California. I've always worked in software and robotics with one of my favorite projects being the autonomous Space Maneuver Vehicle, precursor to USAF X-37B. I was also part of Team ReMax to fly around the world by balloon nonstop. The past 7 years I've been developing machine learning models for the entertainment, agriculture, energy, fashion and environmental industries. I built the first A.I. engine to drive a car with your voice. I architected the technology behind IBM's Cognitive Dress worn by supermodel Karolina Kurkova at the 2016 MetGala. I've built autonomous paint ball guns for a Ridley Scott Free production. I've trained an A.I. to recognize different forms of beach trash. I compete on the show Battlebots with team Ghostraptor.
I'm currently working on a robot that mucks horse and camel manure that you can read about here!

Tell us what conundrum you need help with today!